A VR horror experience originally published for the Oculus Rift. Well done and very creepy.  So if you are a fearful person – don’t do it! Even I was a little bit scared, and I knew what will come. 11:57 – Apple AppStore

Pretty nice and simple VR game with easy controls. There are two downsides I need to mention: it has an abnormal gyro drift and the brightness is not set to a fixed value, so you have to disable auto brightness in your settings.  Age of Diamonds VR – Apple AppStore 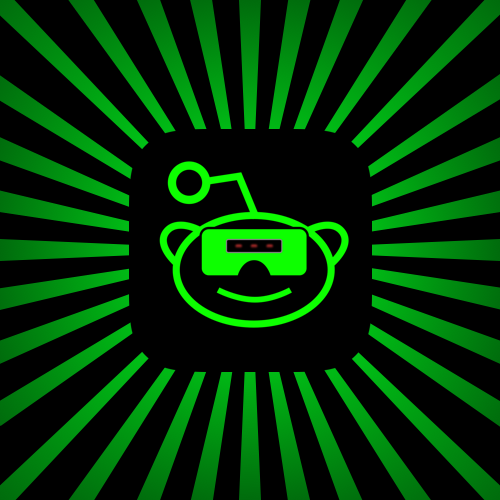 Experience Virtual Reality today with Google Cardboard and your iPhone

The first app of my “Best VR Apps for iOS” series is End Space VR for Cardboard:

End Space VR is a first-person arcade space shooter built for virtual reality. Using head based movement you pilot a small space fighter through intense space battles defeating progressively harder waves of enemies. Fire your ship’s lasers with your headsets trigger button, or if no trigger is available with gaze based targeting.

Featuring triple AAA graphics and the use of 3D positional audio, End Space VR delivers the most immersive and compelling VR experience available on Cardboard. It has been fully optimized to squeeze out every bit of performance to provide a fluid and smooth VR experience

So what’s my opinion you ask?

The cons: Motion sickness! Lots of movement around you, enemies appear all around you and have to stand up to destroy them all. At first I played it for 30 seconds and said to myself: “Ough, I can’t play this. It’s making me sick.” Then I left it behind it for a while and I tried it again later. It was better then and I played for around 20 minutes. I just want to warn you..

On the whole, it’s definitely worth the 99 cent and you should try it yourself.

Finding good apps on the AppStore is a major problem. It’s very time consuming and you have to dig deep into the AppStore to find the treasures that are well made and fun to use. I am a developer myself and I frequently crawl through the store to see what’s new and what’s going on in the iOS VR scene. I already downloaded tons of apps and checked them out – sadly, most of them are crap and a waste of time.

I have a folder on my iPhone named “Good VR” and that’s what I want to tell you. Which are the good VR apps for iOS. I am going to post a new app to my blog once or twice a week so stay tuned and check back frequently.

Safe the image and scan the code for every new app. Have fun!

The Virtual Reality Space Shooter for Google Cardboard with your iPhone. 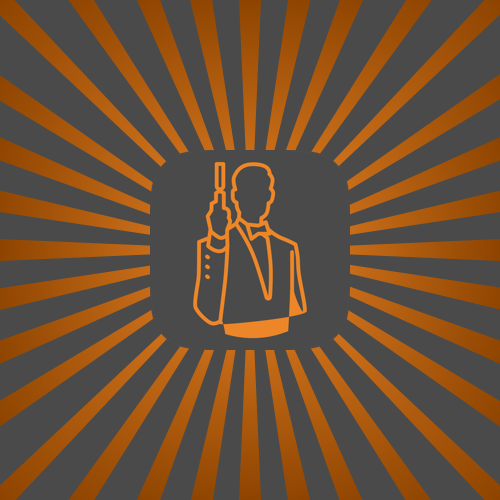 The ultimate companion for students. Cheat with your Apple Watch and Spicker.